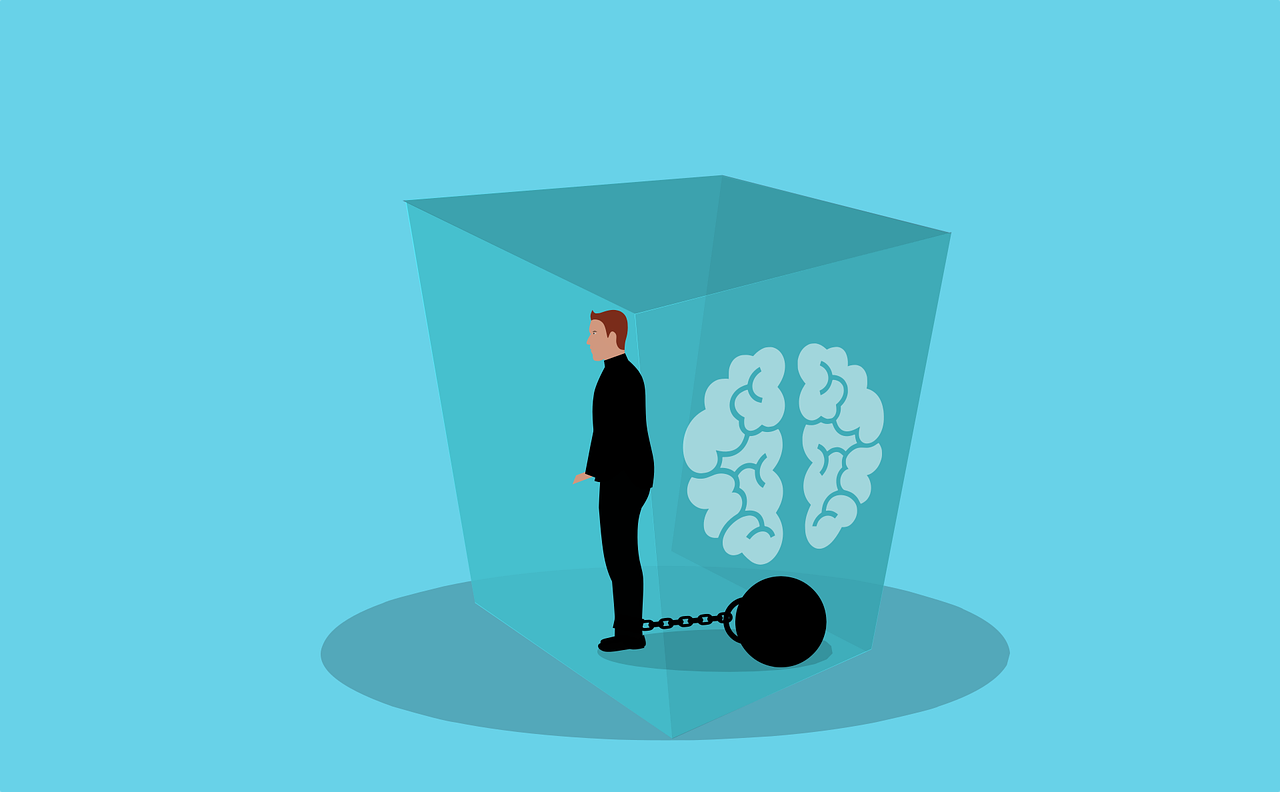 I was wandering on the internet to find articles related to waste thoughts or wasteful thinking. I do not know whether someone else came up with this concept before. I saw it in the Muslim’s religious book Quran. Some Muslim scholars must have discussed “wasteful thinking,” but I could not find any. I will briefly discuss how I have encountered this concept and go back to my reflections on wasteful thinking.

Quran describes some people as “wasteful.” “مسرف” in Arabic pronounced as “musrif.” Maybe a better translation would be “extravagant.” instead of wasteful. I do not know… The word is used in the Quran as we use it in our daily lives, such as wasting time, food, energy, etc. However, there is another context of this exact word used. God (Allah) calls some people wasteful because of their way of thinking/reasoning.

It took me a while to understand this because I do not know Arabic. The word “musrif” is translated depending on the context. If it is not something like “wasting food, time, and energy,” they used another word in translation instead of “wasteful.” It is pretty interesting when someone is described as a wasteful thinker.

I searched for this term. There appear some articles on such concepts. They do not exactly fit my reasoning, but they are substantially similar. Some people refer to “waste thoughts,” such as being wishful, worrisome, jealous, blaming, etc. Indeed, such feelings and thoughts could be wasteful, but it is not necessarily a waste. I would ask, “what kind of evolutionary advantages do they provide?” I will not answer this question, but I definitely think that we can find many answers. Eliminating such thoughts from our lives will not stop us from “thinking wasteful” in the way I conceptualize it.

Some articles focus on negative and positive thinking. They discuss how we can avoid negative ones and boost positive ones. The idea is childish, not possible or realistic. If you feel positive, you will feel negative. The best we can do is to keep them in the balance. For example, stoicism would tell you to try to stay neutral on consequences that are not under your control, focus on what you can do. On the other hand, a Buddhist would tell you to try to avoid both of them under any circumstance. Neither will tell you, “stay positive, avoid negative.” Not possible!

The Little Prince and Drunk

I think the dialogue in the Little Prince book explains a way of wasteful thinking really well:

This is not overthinking. This is thinking in vain; this is wasteful thinking. The story sounds funny, but I realized I fall into this trap very often. I do not take action; then, I become sad because I did not take action. Wow! How wasteful is that? After realizing this, I saw that my friends, family, everyone often thinks in such a circle.

The Quran probably refers to people avoiding obvious/likely conclusions as “musrif.” With our terminology, wasteful people (thinkers). I think this problem is even more prevalent with social media today. We live in a “post-truth” time. Is vaccination good or bad? Is being vegan healthy? Is the world really flat?

Despite having strong evidence/arguments favoring one answer, we often cannot decide. The reason is often emotional. We favor one answer. We would like to believe that we understand everything. It is easy to find “evidence” supporting all answers on the internet. Tell me how wasteful to think that the earth is flat, for instance!

I will keep come back to this article and revise my reasoning on the “wasteful thinking” concept. It is simple:

I think this definition comprises three situations I described above: (1) Overthinking, (2) Circular Thinking, and (3) Avoiding conclusions.