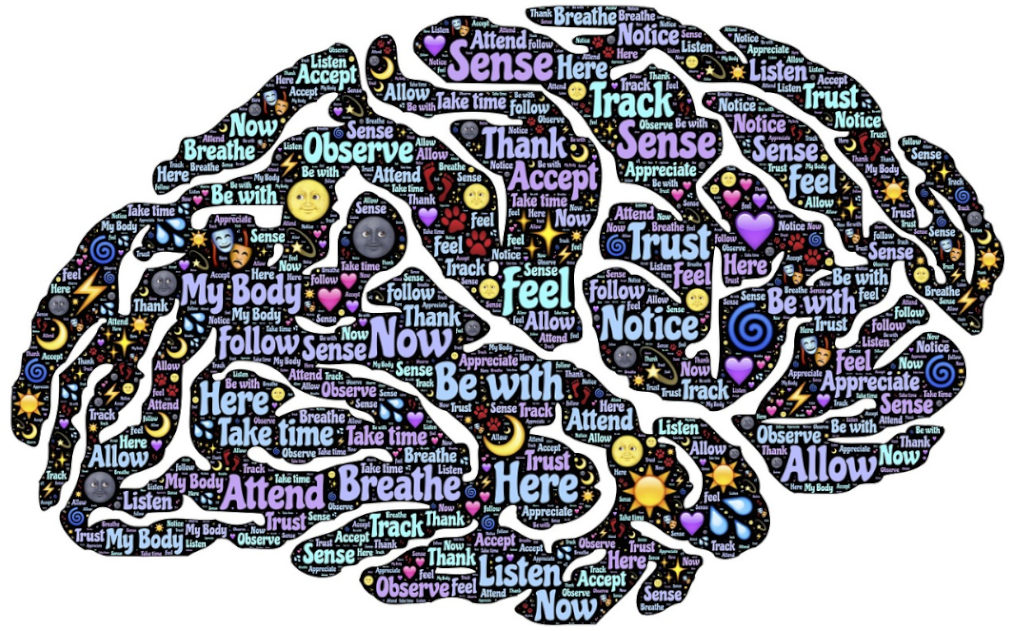 This is the Introduction article for the “Science of Induction” course. I will talk about the definition of induction and emphasize in what parts of our inductive reasoning play a major role.

Let’s refer our “holy” source of information for the definition, Wikipedia:

Inductive reasoning is a method of reasoning in which the premises are viewed as supplying some evidence, but not full assurance, of the truth of the conclusion. It is also described as a method where one’s experiences and observations, including what is learned from others, are synthesized to come up with a general truth.

Actually, the definition comes from a different source, if interested: Critical Thinking: The Art of Argument.

It looks plain and simple, but it is very comprehensive. First of all, there is an emphasis on the word some in the definition, which refers to the “problem of induction.” We can never be sure of our conclusion with induction because we cannot observe all premises. A simple example: We observe that whenever we drop something, it falls. The human mind, without much thinking about it, induces that everything falls if not hold. Persistently observing this phenomenon, it became a fact. Centuries ago, when some people claimed that the earth was round, other people asked, “why people at the bottom do not fall?”. It sounds funny, but we will learn much from it.

We know that there are things that will not fall (things lower density than air), but also, we do not know whether gravity will exist in the future. How do we justify our induction? Well, our conclusion has not failed so far, and we do not see any reason it will fail in the future. Note that I am reasoning as a person who does not know classical or modern physics. Here comes the justification of belief in induction: Balance of probability.

I like Mycroft more than Sherlock Holmes. In the Sherlock series, Sherlock and Mycroft start a challenge to characterize a man from a hat. Sherlock questions one of Mycroft’s deductions, and Mycroft replies, “Balance of probabilities, little brother.” Sherlock Holmes does not like probabilistic thinking (and I believe Arthur Conan Doyle does not as well), but I think it is the only way to engage in real life. The deductive reasoning, as Sherlock Holmes-style, is an illusion. It is an illusion that everyone associates “smart ass” with “deductive reasoning,” thanks to Sherlock. Well, there is no better, and they are not substitutes. Deduction and induction are two fundamental methods of logical reasoning. I will discuss more this later.

The second thing is that the purpose of inductive reasoning is to come up with a “general truth.” We will see that inductive reasoning, on purpose or subconsciously, is strongly related to our prejudices. Therefore, our characteristics, political opinions, psychology, worldview, and more are developed by our inductive reasoning. (This is why I am interested in “induction” in this blog.)

I will write an article “prejudice on prejudice”, wait for it. It will be interesting. So I keep this section short and keep going.

Not only our experience and observations are part of our inductive reasoning, but also the opinions of others. We may call it culture, public opinion/suppression, or ideology. I do not think how people who are easily influenced by politicians, families, friends turn into extremists; or show extreme/unhealthy behaviors. Let’s talk about learning itself.

To be honest, I did not do much research on it, but I could not find anything related to babies’ language acquisition. I would call it a learning method of induction. Because babies repeatedly hear their parents repeat them and come to a conclusion that “apple” is apple. They do not only acquire simple words; they also learn complex things such as grammar.

I learn how to play football without any instructions. I observed, repeated, failed, and repeated again and again. My feet learned how to shot a ball with my failed experiences and observing others. I am also very skilled in dribbling ball, but how did I learn it? I observed, tried, failed, tried again, and learned. I suppose my point is clear. But you may wonder how it does relate to modern education?

Induction is used as a proof method in mathematics, but mathematics relied more on “deduction.” We build mathematical theorems based on a few assumptions. They all are derivations. Although it has a very concrete nature, we better learn math by doing it. There are many modern teaching methods such as “Problem based learning.” PBL is a teaching strategy during which students are trying to solve a problem or a set of problems unfamiliar to them. I advise students to try to solve questions rather than reading the textbook with definitions and theorems. Not only that they prepare for the exam better, but they also learn better. Again, I have academic evidence in this regard, but I argue that inductive reasoning is the main driver of learning.

I will keep repeating that as people like to see things as a contest. Deduction and induction are no substitutes. So, I do not make them complete. I wanted to emphasize in what part of our life inductive reasoning plays an important role. Mainly:

They are actually reduced to one thing. Remember the definition of induction: reaching a conclusion. Is it not learning? 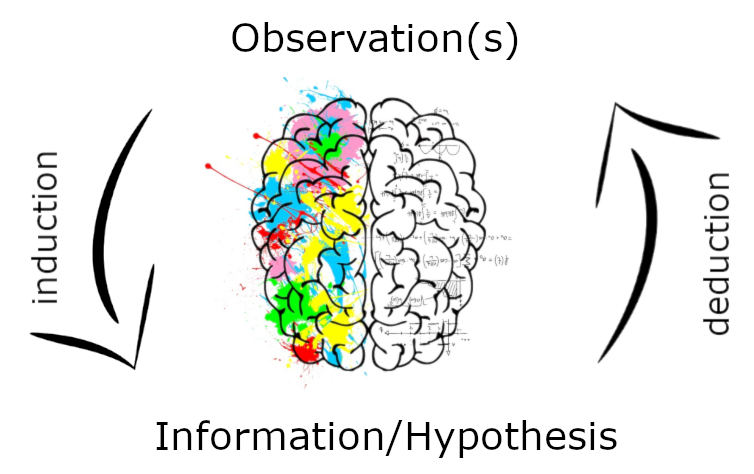 I am starting the first series of articles on inductive reasoning. I am planning to combine all these articles as a course: Science of Induction. I am sure there will be many changes to the course contents. Here is a planned/executed outline of the lecture: Introduction: Inductive Reasoning Types of Logical Reasoning Inductive Reasoning vs…. 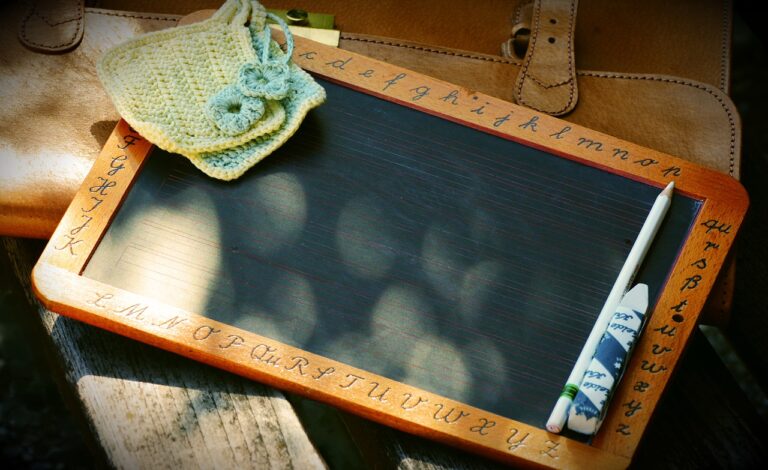 What is the Inductive Method of Teaching? The inductive teaching method presents the solutions/examples but does not explain the general rule (or formula for the solution). Learners are required to infer the general rules. An example from a math lecture I will explain it using the duality between deduction and induction because the deductive method… 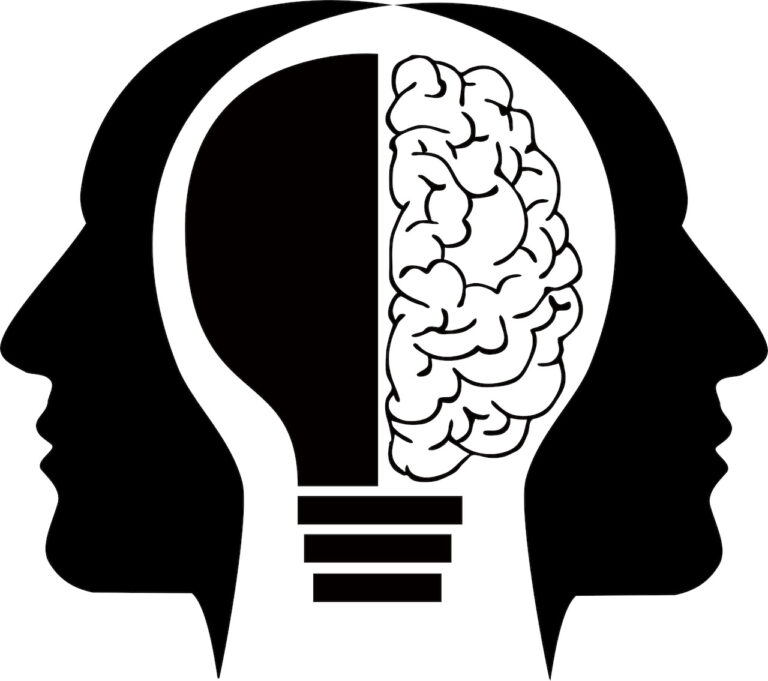 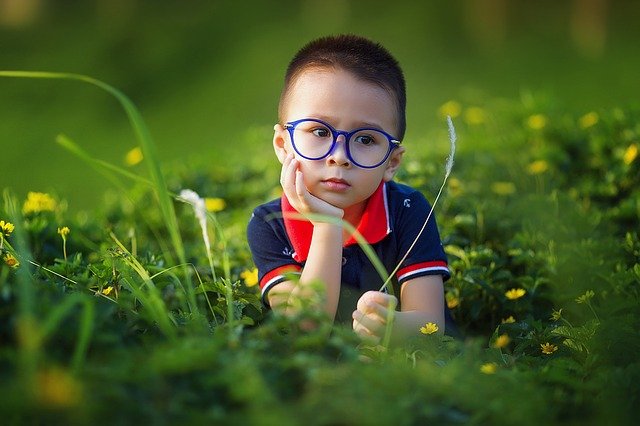 Babies and children are the true masters of induction. There are many studies in physiology literature regarding the development of children. Most of these studies focus on children’s inductive reasoning as children are constantly learning new things. Children do not learn from textbooks; they learn by observing, trying, and failing. So, they learn by induction…. 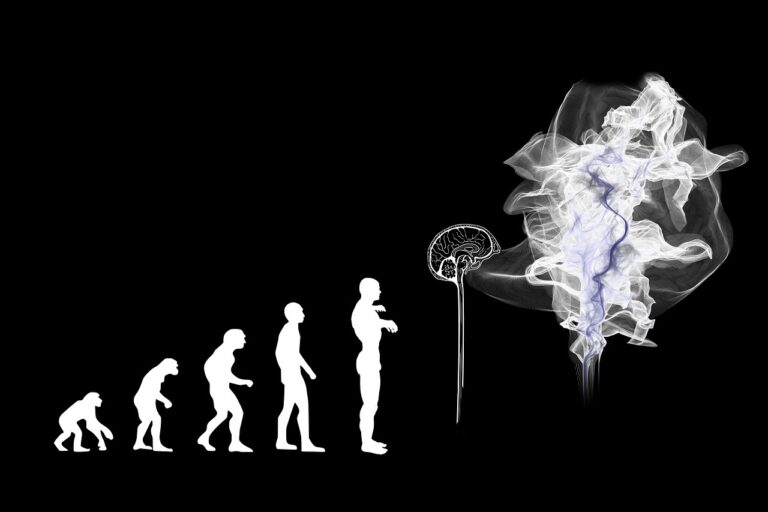 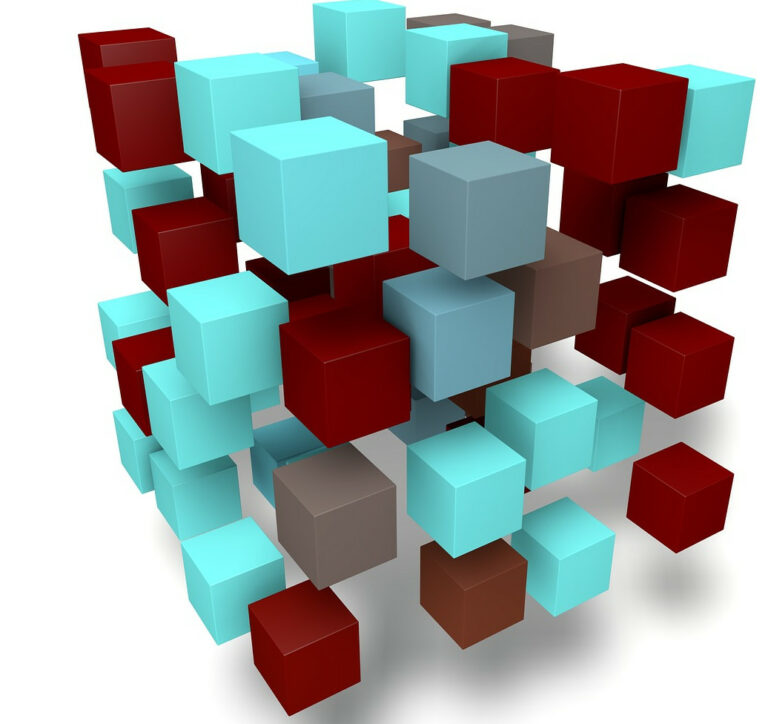 The strength of inductive reasoning is conditional on many parameters – one of which is the diversity of the observations. We will talk about the diversity principle/effect: More diverse evidence is stronger (in general) than less diverse evidence. Children tend to generalize substantially broadly. If a child has got a new hat, she might think,…